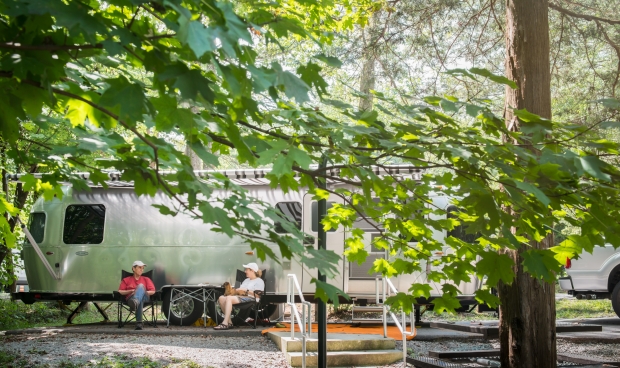 Thank you for visiting Rivetville.com. We are Janet, Terry and Gadget. We have been Airstream travelers since 2013.

Janet was born and raised in rural east Tennessee. She is a life-long traveler and has visited many countries around the globe. Janet is a mom, lover of photography and spends a lot of her time looking for the perfect shot. You can view some of her work on Rivetville, Instagram and Flickr. If you enjoy talking about kids, photography, travel or light houses - get in touch: janet@rivetville.com 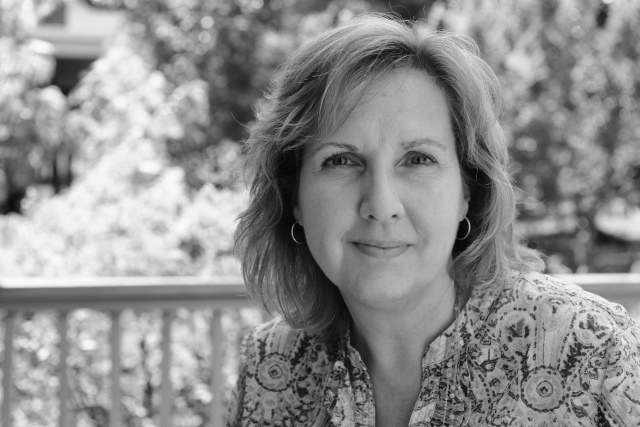 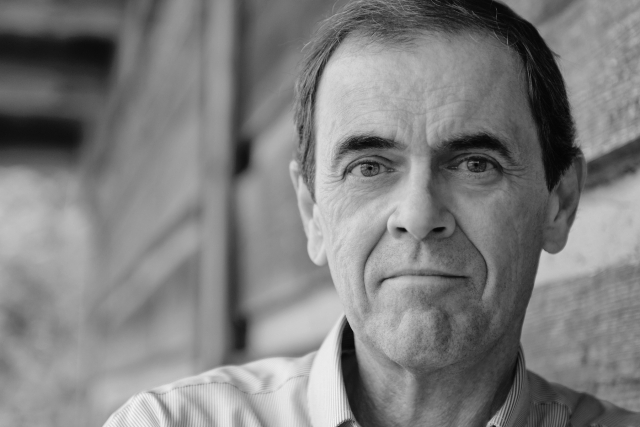 Gadget, the traveling Chiweenie, is a native of east Tennessee. She loves to travel in the back seat wrapped in a soft blanket with the Airstream in tow. When she's not enjoying the dogs-life in an Airstream, she can be found relaxing in her den chair with fluffy Pottery Barn blankets. If you see her out by the Airstream, stop by to say hello. She really enjoys meeting people. 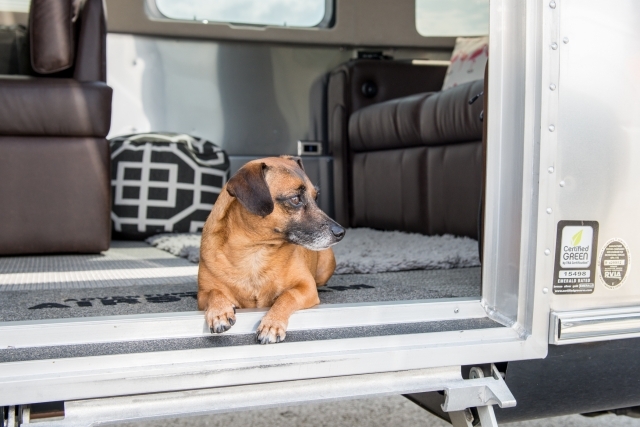 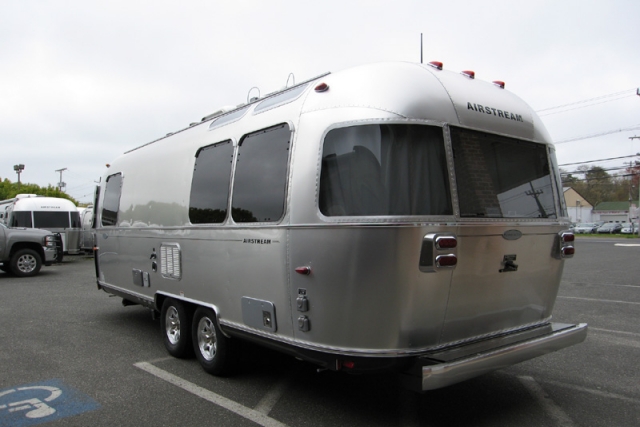 In 2013 we purchased a new 2013 Airstream 25FB Flying Cloud from Colonial Airstream in Lakewood, New Jersey. It was a dream come true. At long last we were the proud owners of an iconic Airstream. We called her Thelma. 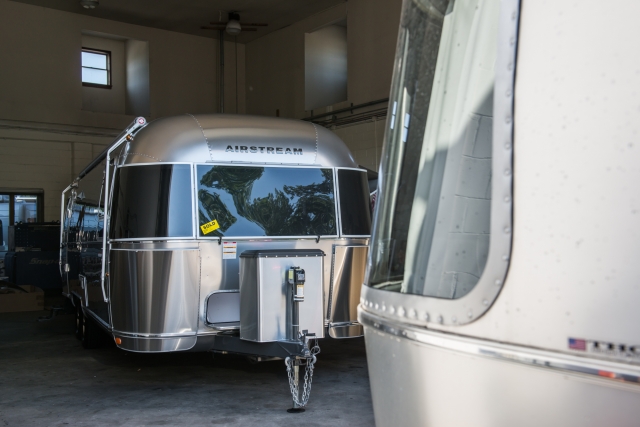 After two years of proud ownership the fine folks at Colonial Airstream contacted us with an offer we couldn't refuse. We spent a couple days detailing our still like new 25FB Flying Cloud for our last trip together in July 2015. A few days later we were face-to-face with this beautiful 2015 27FB International Signature when Colonial opened for business. Read about our new 2015 Airstream 27FB International Signature. 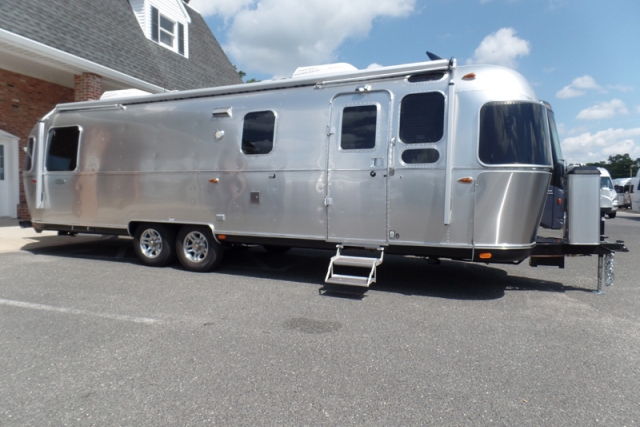 In the fall of 2017, we reached our Airstream destination. We headed back to New Jersey and traded for a 2017 Airstream Classic 30.

Rivetville was constructed from scratch with Drupal. Let us know if you experience any problems with our site.

We enjoy documenting our travels. Hope you'll follow along.

See you down the road...