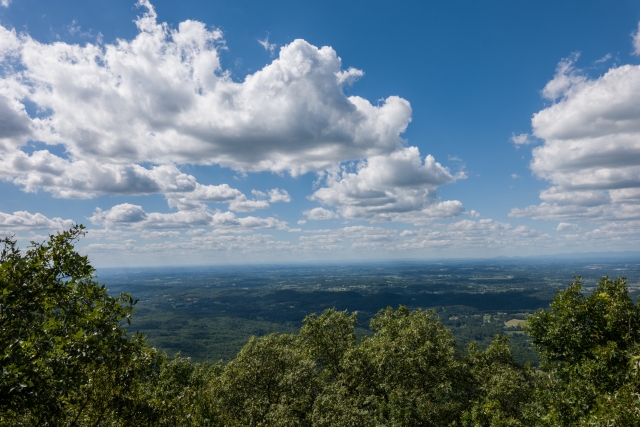 The 72-mile parkway connects U.S. Route 129 along the Little Tennessee River in the west with Interstate 40 (I-40) along the Pigeon River in the east. It's definitely worth a visit! 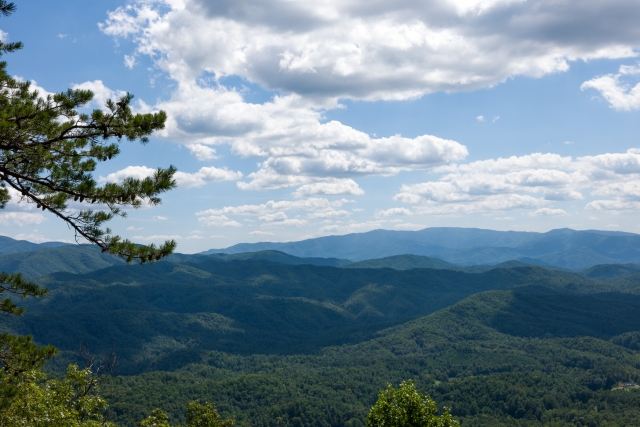 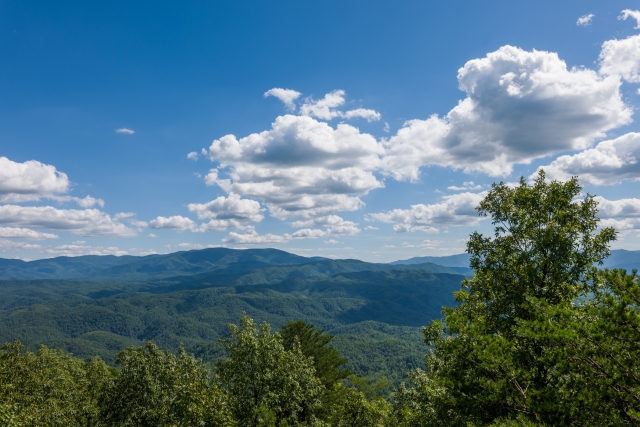 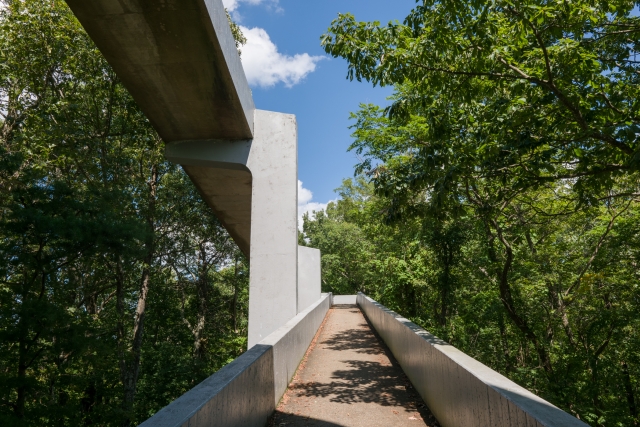 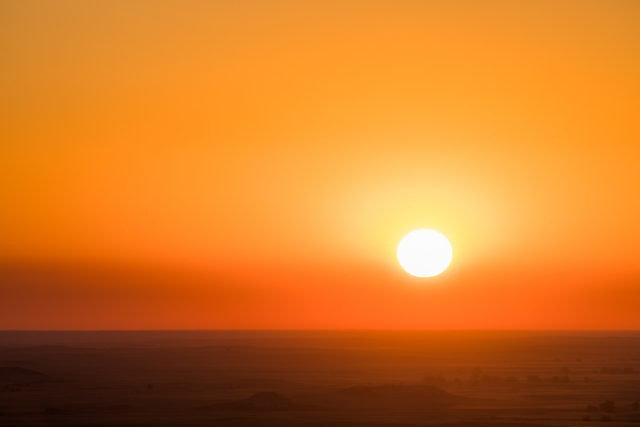 The glorious Badlands
We can’t find anything bad about Badlands National Park.

We returned to enjoy the spectacular views of this incredibly beautiful area in South Dakota.

It's a must-see destination. 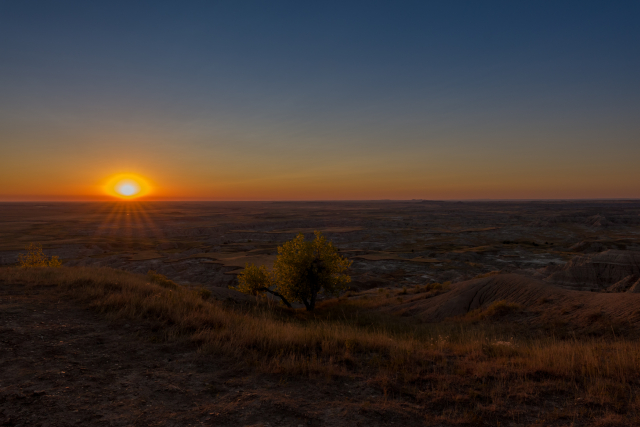 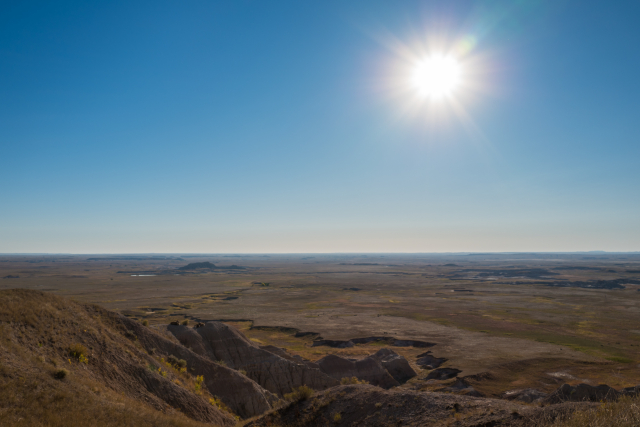 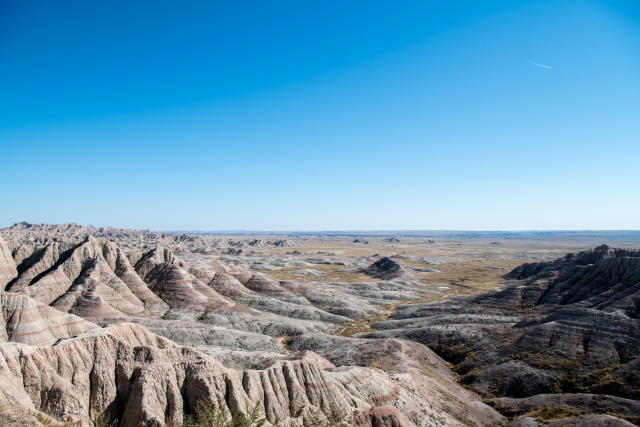 Not a bad view of the Badlands 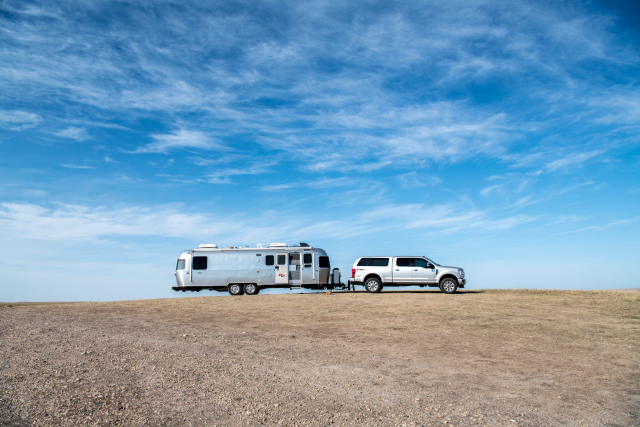 All alone in the Badlands 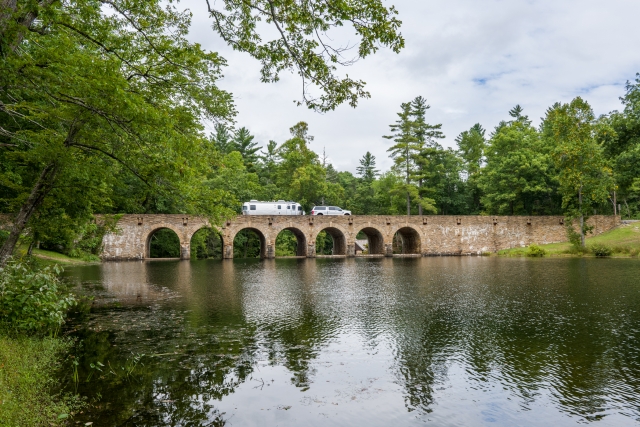 We had fun finding our first campsite again and reminiscing about how we were afraid to unhitch the first night. You know the feeling, right?

Three trucks, two Airstreams and 75,000+ miles later, we think we’ve got this unhitching thing down pat. 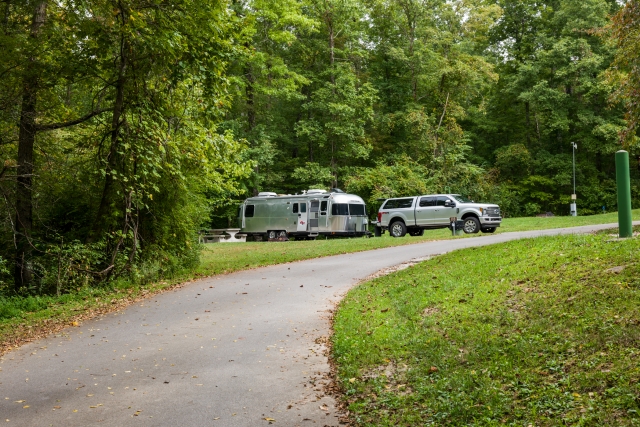 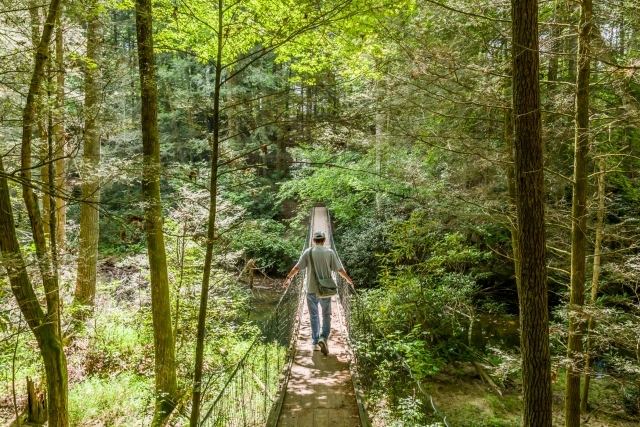 One of the trails at Cumberland Mountain State Park 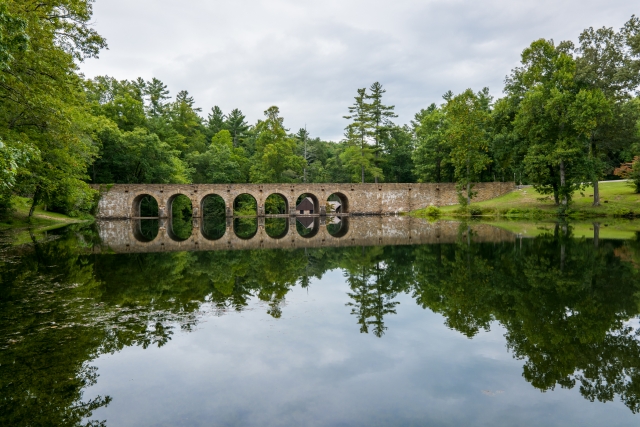 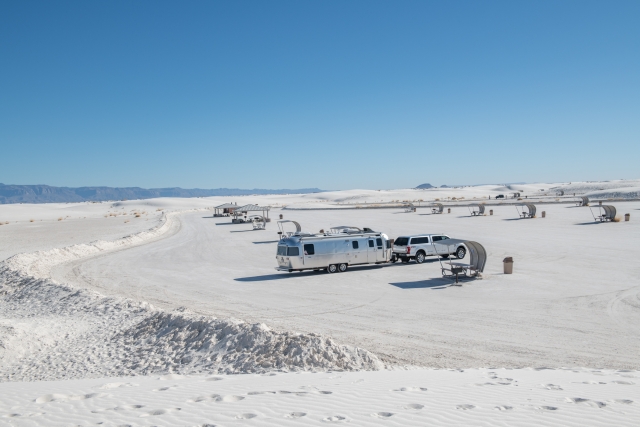 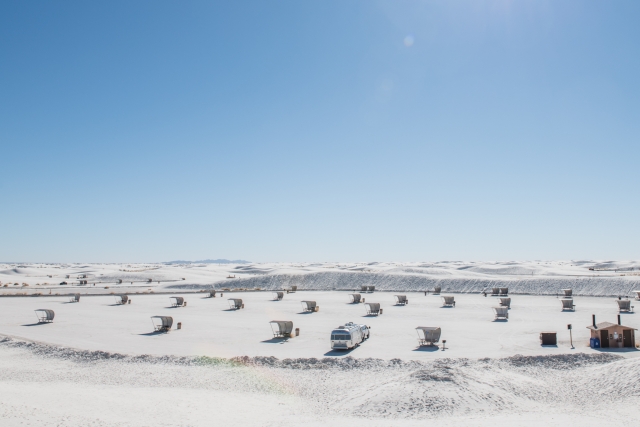 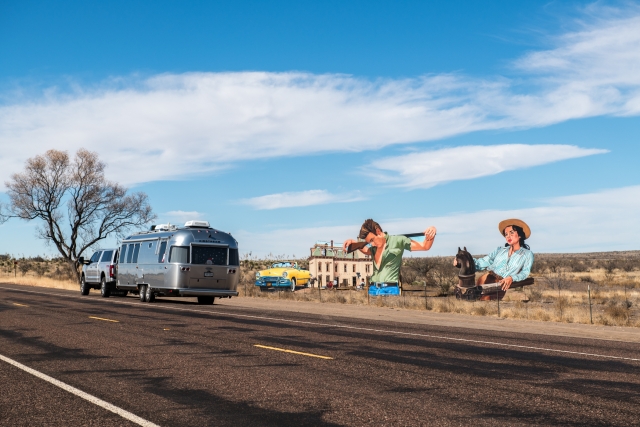 “Giant” was a western epic capturing the drama of a Texas ranch family amidst the prospect of oil riches. “Giant” was added to the United States National Film Registry for being “culturally, historically, or aesthetically significant.”

The plywood tribute by artist John Cerney, titled "Giant Marfa," was erected in October 2018. It is located a few miles west of Marfa on US 90, on the north side of the road. A solar array powers a sound system playing country music by Michael Nesmith of The Monkees. 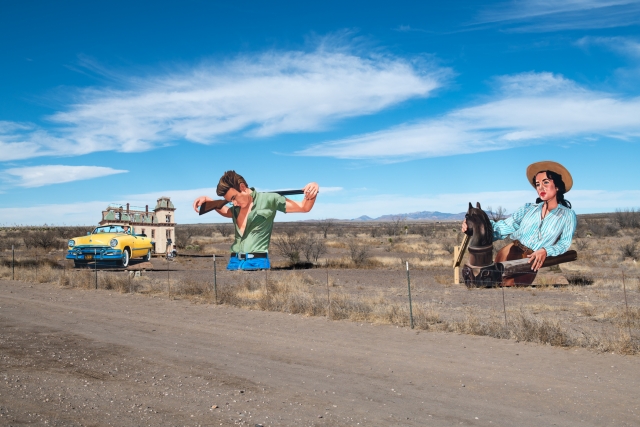 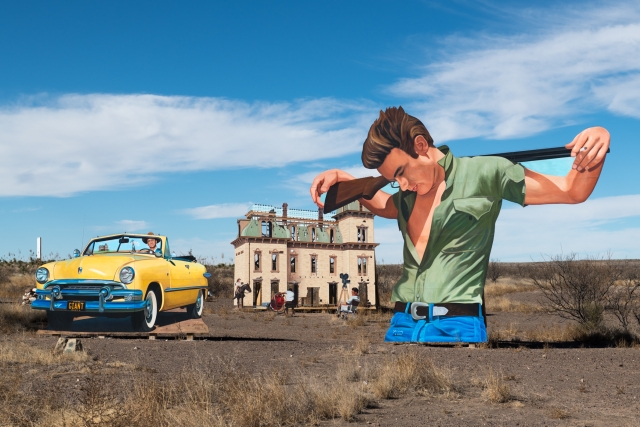 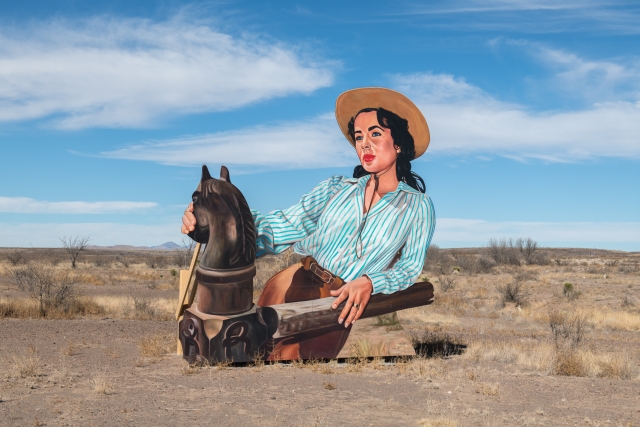 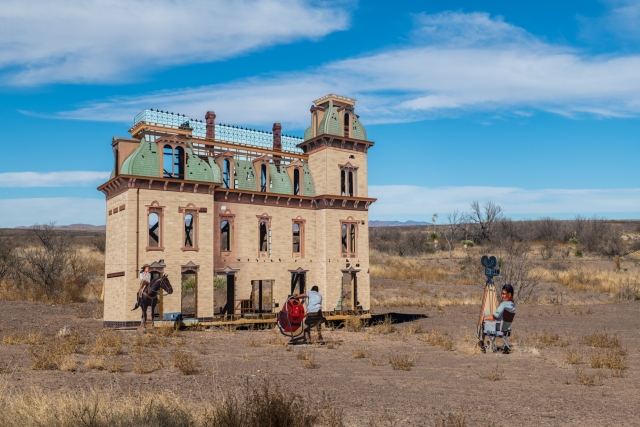