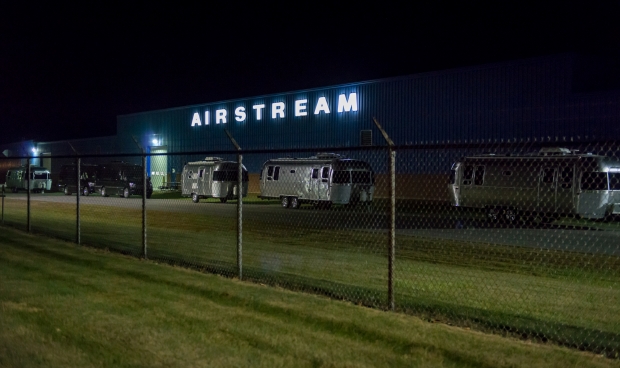 The Mothership
We have been to the mothership. That is an important sentence that every Airstream owner needs to have handy when talking with other Airstream owners. 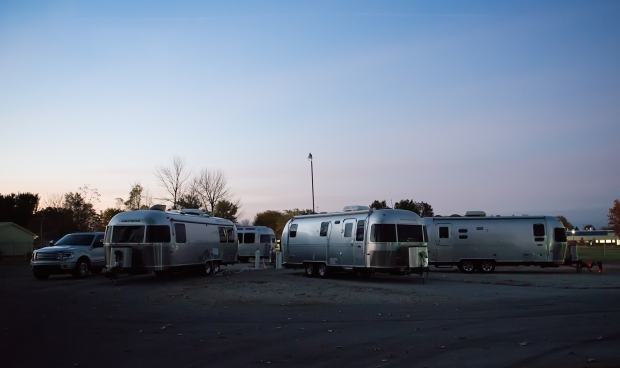 Our appointment was scheduled for 7:00 a.m. on Friday. We had read many posts by previous visitors about the punctual start time at the Airstream factory service center so we set our clock for 5:00 a.m. to allow time for coffee prior to the pickup of our trailer. At 6:45 we heard the John Deere tractor crank up to start the morning pickups. At 6:55 a.m the John Deere was motoring around Excella Circle and stopped in front of our trailer. A very friendly man jumped out of the cab and asked if we were ready. 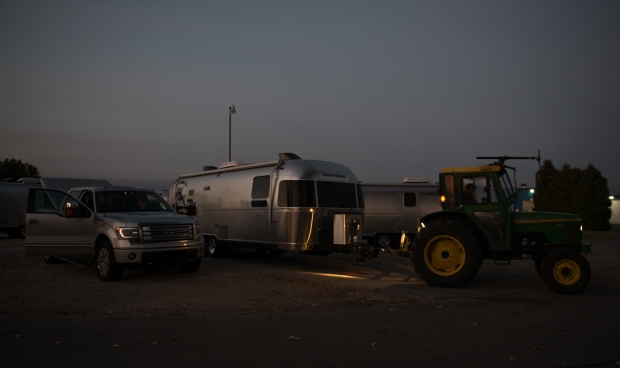 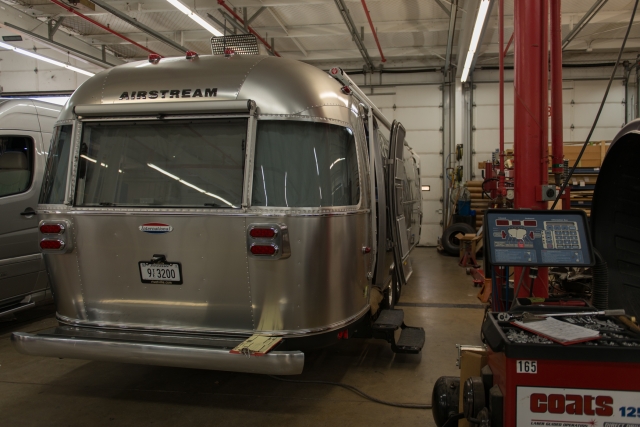 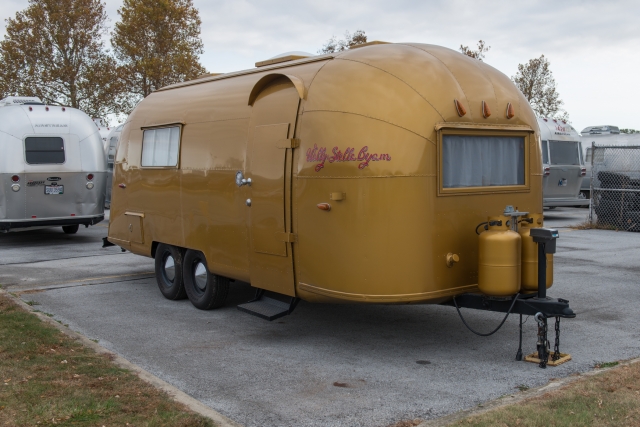 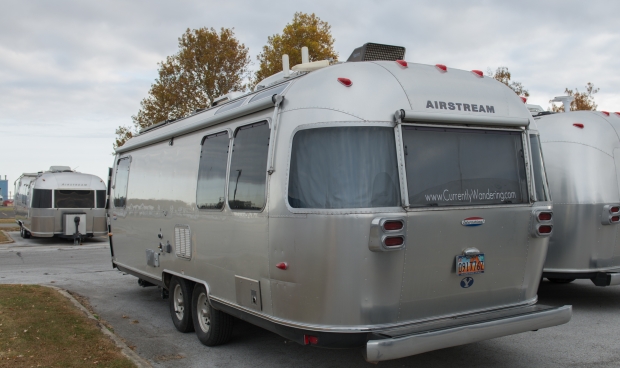 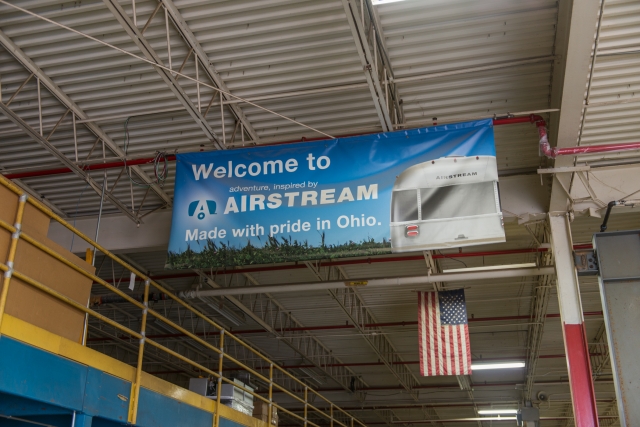 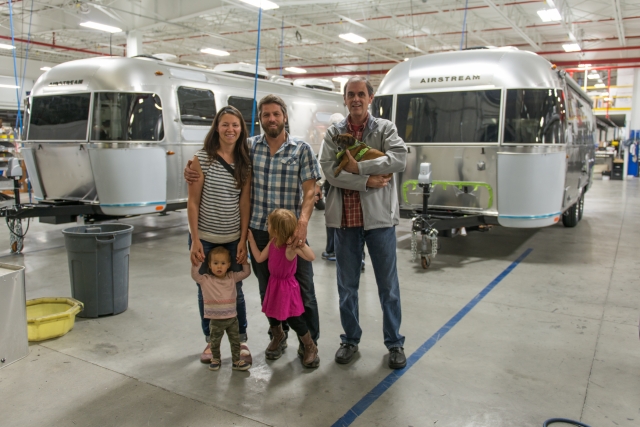 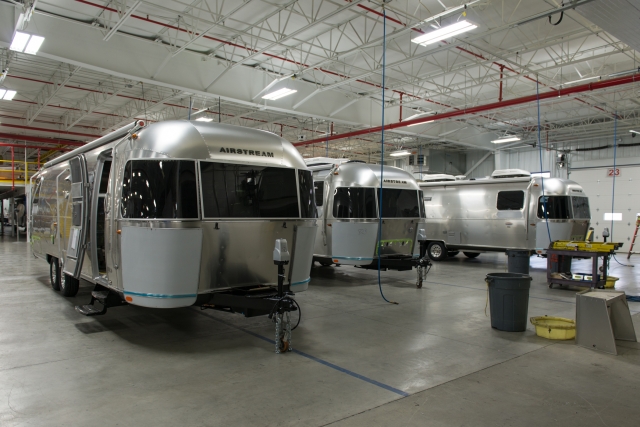 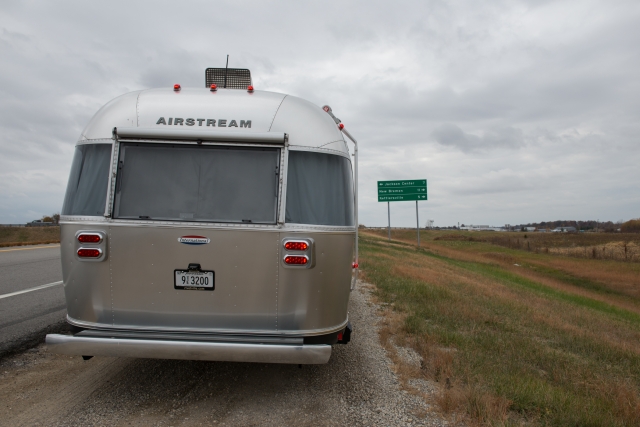