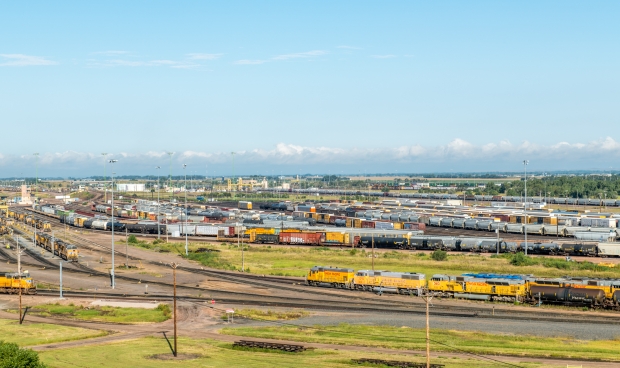 On our second cross-country trip of 2019, we stopped to visit the Union Pacific Railroad Bailey Yard in North Platte, Nebraska. It is the largest railroad classification yard in the world. 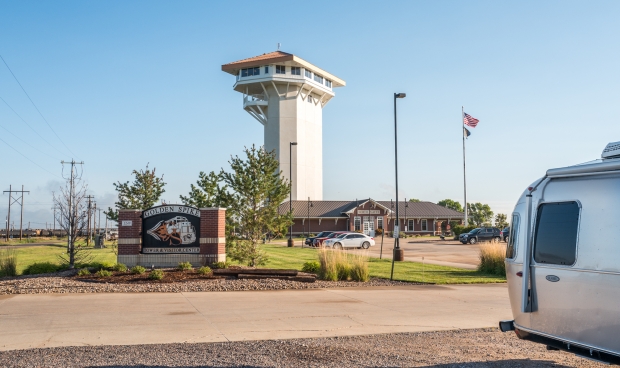 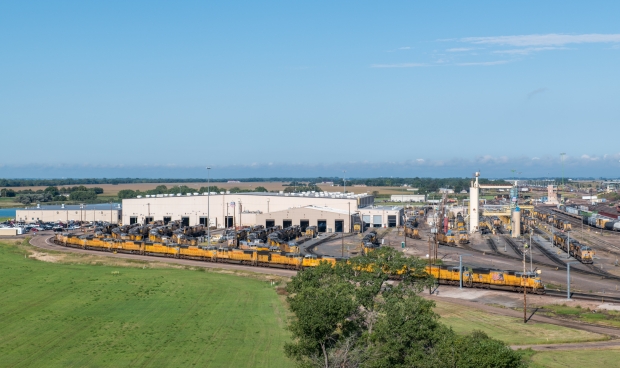 They also process more than 9,000 locomotives each month in the largest Diesel engine shop in the world using NASCAR inspired pit stop processes. 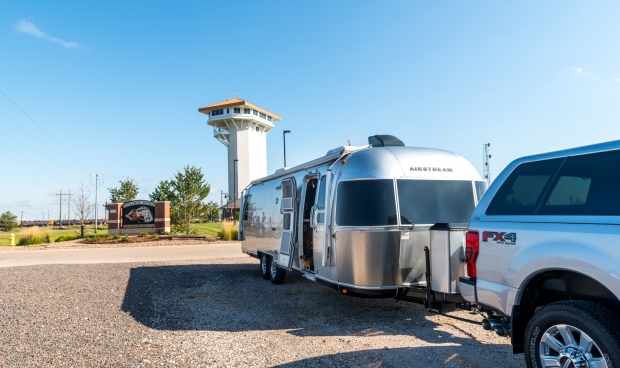 Standing at the top of the Golden Spike Tower, we watched the choreographed sorting of rail cars onto different tracks to become trains going all over the U.S. It was mesmerizing, we could have spent hours watching.

We were also fascinated with our new Solar Panels from the top of the Tower! 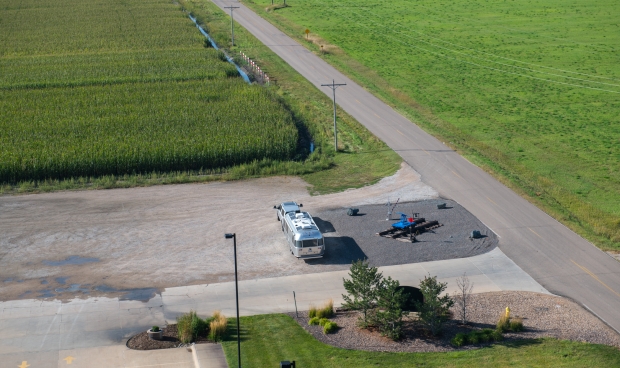 Standing at the top of the Golden Spike Tower

There's something about trains that captures our attention. A visit to Bailey Yard should be on your list if you pause when you hear the sound of a distant train in the night. This is where it all begins.