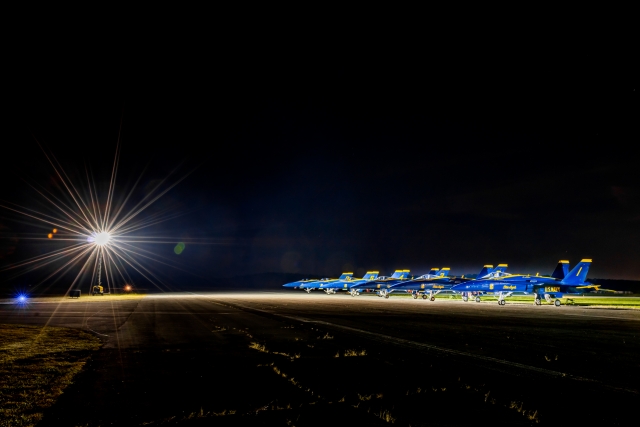 Night view of the U.S. Navy Blue Angels from our Airstream
We literally had front row seats at Wings Over North Georgia Airshow at the Richard B. Russell Regional Airport/Admiral John H. Towers Field in Rome, Georgia. An estimated crowd of 83,000 attended the sixth annual air show. Headlining the weekend event was the always amazing U.S. Navy Blue Angels. 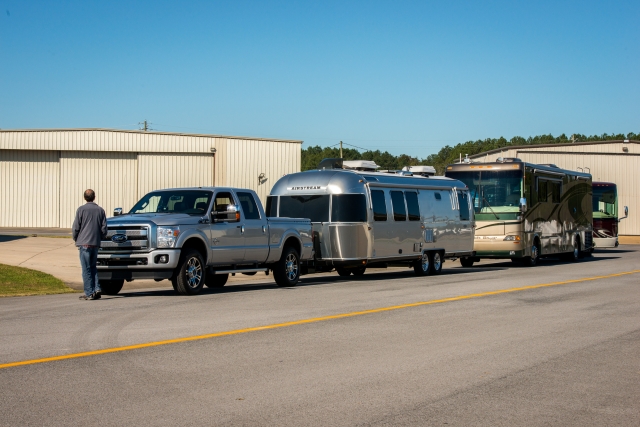 We ordered our tickets for the premium camping area several months in advance and were treated to one of the most exciting weekends possible. We arrived early and was second in line to enter when the gates opened. 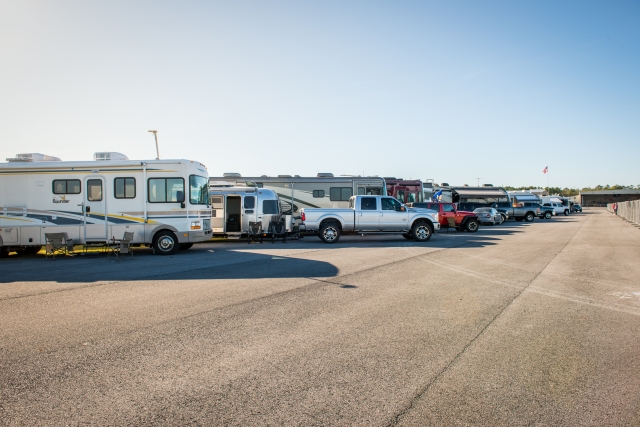 Parked on the tarmac ready for the airshow!

Our spot was perfect. Since we were the second in line when the gates opened, they parked us next to a 40' Bounder motor home. Each time the nearby jets started up their engines, our neighbor's large motor home shielded the jet blast from directly blasting the side of our Airstream as they taxied out. What a great neighbor! The RV sites included 50-amp service and water. Daily pump out service was also available. Our tickets included Thursday and Friday practice days so for us it was a four day airshow. 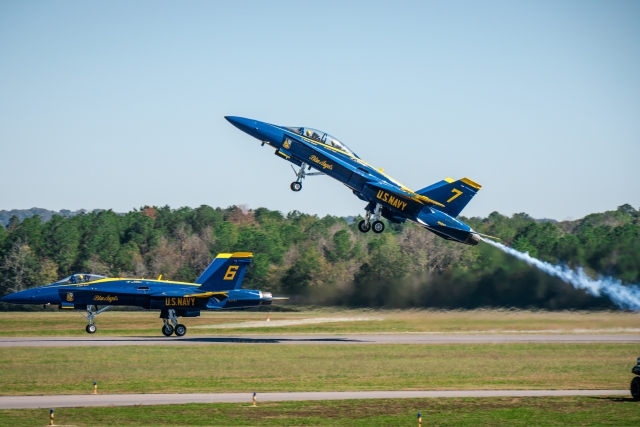 Up close and personal for a practice day take-off

If you're an aviation fan, by all means make an effort to attend Wings Over North Georgia Airshow. You will not be disappointed. 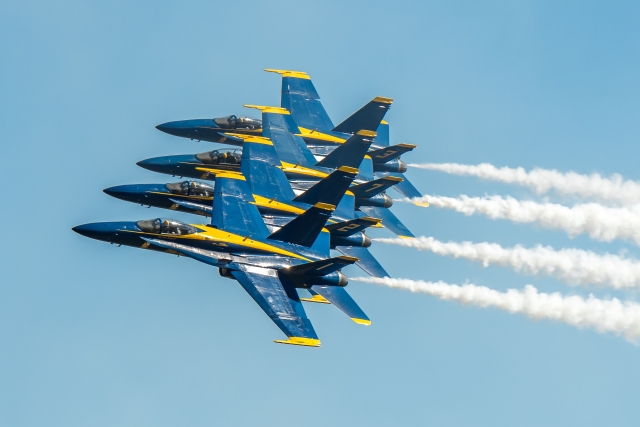 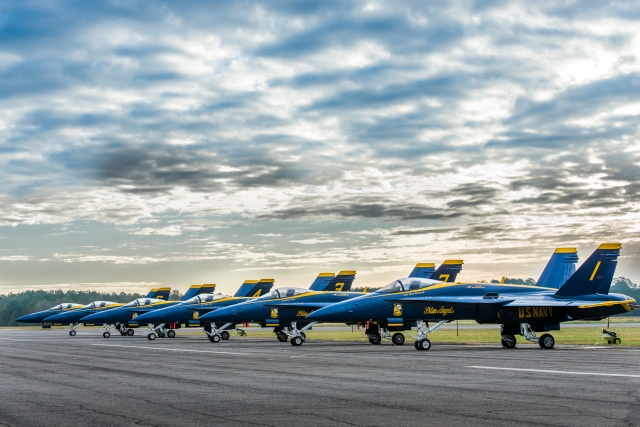 View of the U.S. Navy Blue Angels from our Airstream 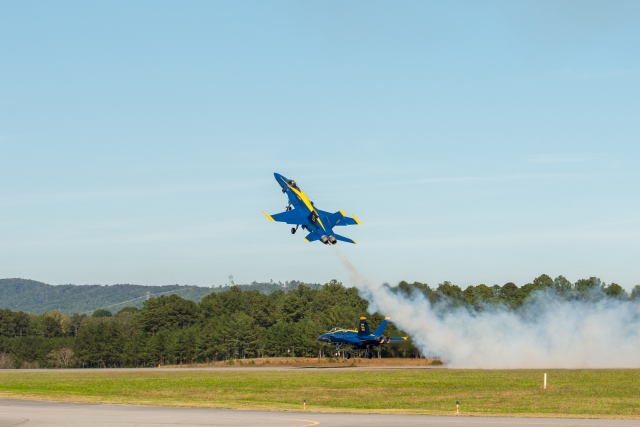 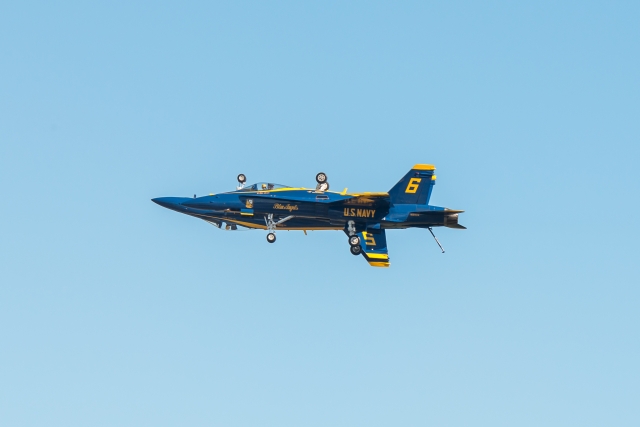 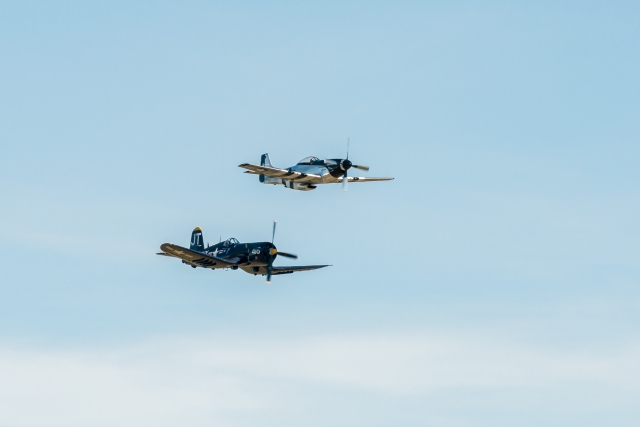