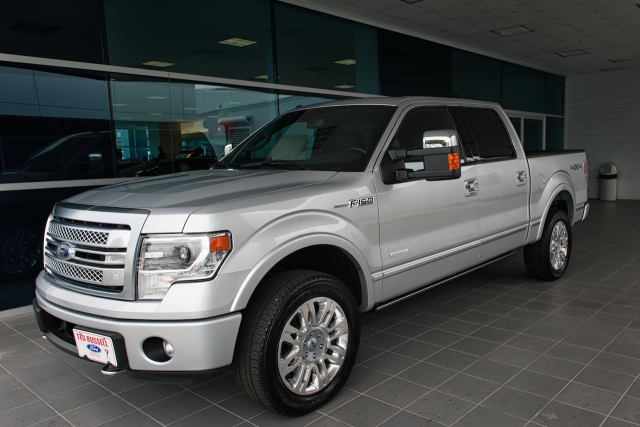 In 2013, Ford sold one F-150 every 41 seconds. If you lined them up bumper to bumper, they would have stretched across the USA from the Atlantic Ocean to the Pacific Ocean. One of those trucks was ours. 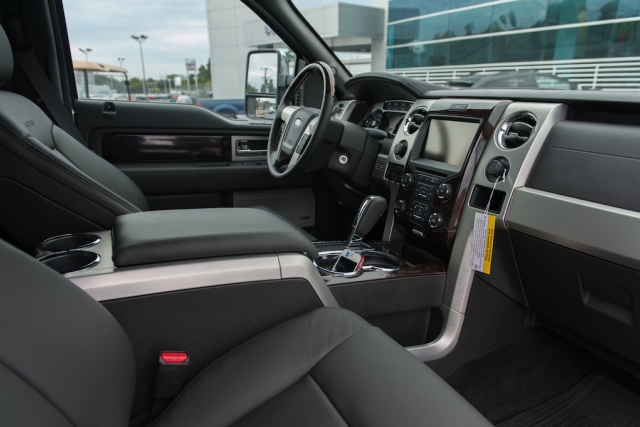 Selecting an Airstream tow vehicle is not a simple task. Enter search term "airstream tow vehicle" in Google returns enough reading material to keep one busy for months. More confusing is the fact that so many experienced owners have worthy advice to digest. If you're thinking about entering the Airstream life, the amount of data on towing and tow vehicles is staggering.

When we made the decision that an Airstream would become a big part of our life, I spent months researching pickup trucks, sway bars, and hitches. Armed with my research, I traded an almost new Toyota Highlander Limited, one of the best vehicles I've owned, for a new, 2013 Toyota Tundra Platinum Crewmax. The Tundra had rave reviews and more than met the qualifications for the job. It had a big V8 engine that was capable of towing the Space Shuttle Endevour across a bridge in California. Surely it would tow our little Airstream? 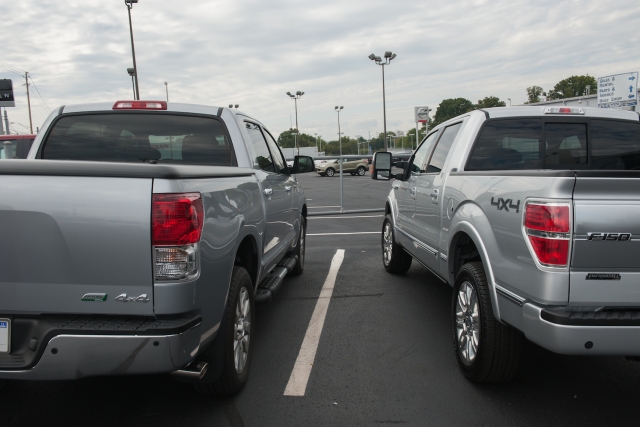 The Toyota Tundra Platinum was capable of pulling our Airstream, but it was not the right truck for us. After a few trips, we decided the dated interior of the 2013 Tundra was not a place we wanted to spend our time while traveling. Simple things like the location of the radio controls and Navigation system were located just out of reach of the driver. Of course one could always stretch to reach it, but why should one need to stretch to turn up the radio? The 5.7 V8 engine with max tow package had no problem pulling our Airstream but was constantly shifting gears on the Interstate. Even on level ground the transmission was in a constant state of searching for the right gear. For us, the journey is as much fun as the destination and we needed a tow vehicle with more low-end torque and less gear shifting. To Toyota's credit, the 2014 Tundra interior was updated and has excellent looking ergonomics.

The Tundra was replaced with a new 2013 Ford F-150 Platinum EcoBoost. The majority of tow reviews were high praise and EcoBoost owners loved their truck. That's what I wanted. So we traded the Tundra for a 2013 F-150 Platinum EcoBoost. It was painful, but I loved the truck the moment I first saw it. The new Platinum feels like a major step up in cabin ergonomics and luxury. The interior is quieter than many luxury cars with a ride that very few could criticize. The EcoBoost engine is a gem that's capable of pulling our 7300 lb. Airstream with no strain. With 430 ft. lbs of torque at a low 1750 RPM, crusing all but the tallest hills is a 6th gear affair. 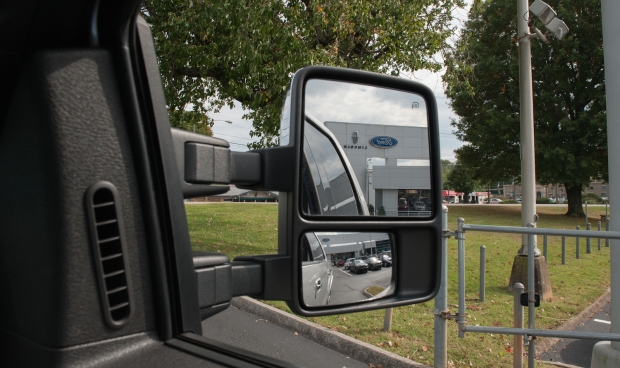 The F-150 Platinum EcoBoost was easily one of the most enjoyable and best vehicles I've owned. For daily driving, it was quieter and more comfortable than most luxury cars. It was a beautiful truck in Silver Ingot Metallic with luxurious Platinum black leather interior and every option imaginable. The 3.5L EcoBoost engine was smooth as silk and plenty capable of pulling our International Signature 27FB with ease. But there's more to towing than how easy the tow vehicle will pull a trailer. People are involved and people like stuff. Lots of stuff. After all, your house is following you so why would you not want to bring along stuff that helps make the #LiveRiveted life so enjoyable.